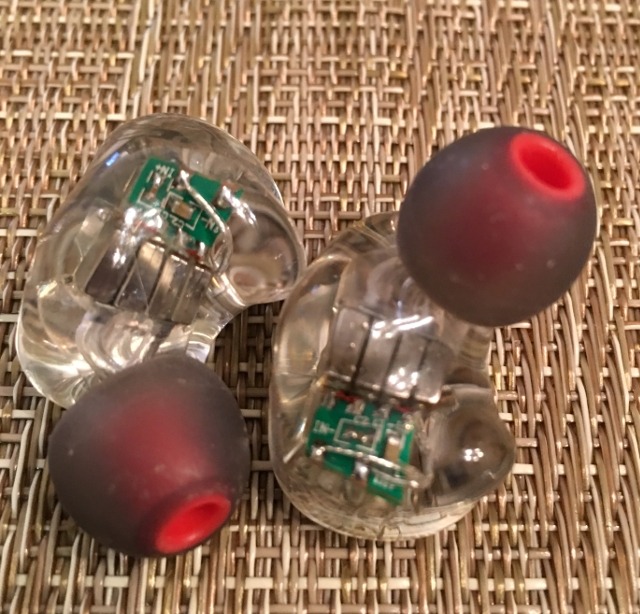 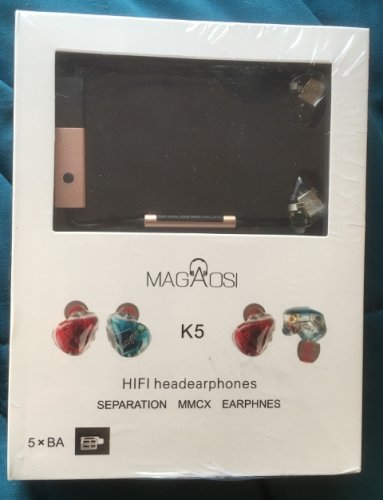 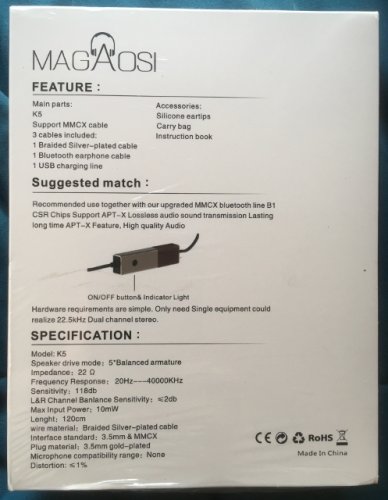 I’ve recently started reviewing several mid-fi iems on a journey to enlightenment. This has included the FLC8s, the venerable Shure 535, the Brainwavz b400, the AKG n40, Sennheiser ie80, and the LZ A4. Penon Audio graciously sent the new Magaosi K5 for review. This sample was sent to me with the understanding that I would send it along to Ngoshawk to review as well. As I type this, the box is in the mail on its way to him for further review.

I have received no guidance, advice, or suggestions regarding this review from Penon Audio or Magaosi and the thoughts represented here are mine and mine alone. I have tried to be as objective as possible as I see no benefit in a review if it cannot be trusted to be objective.

Wow, where to start! Let’s go with the positive first. 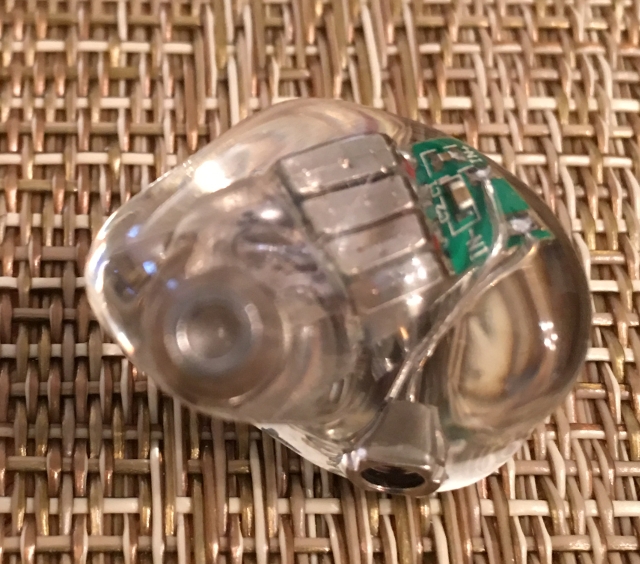 The earpieces are as close to a custom fit in ear as any universal I have tried. In-ear fit is simply superb. They are a clear acrylic with the BA Drivers stacked (one large under 4 smaller). The tubes between the BA Drivers themselves and the nozzle are clearly visible through the acrylic. 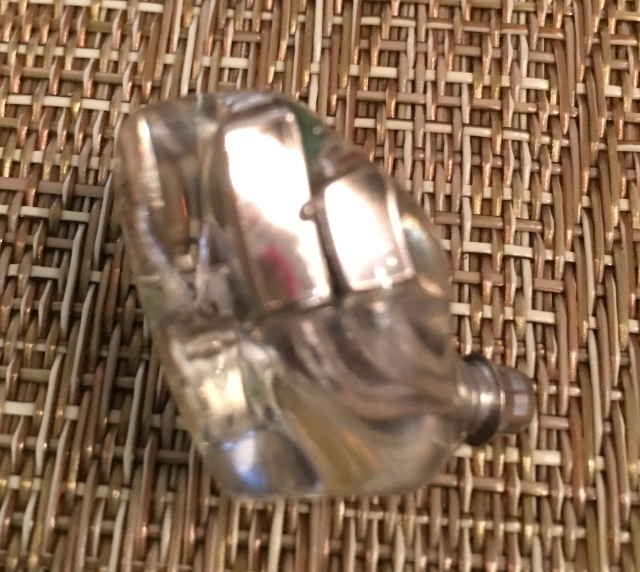 The nozzles are metal and also moulded into the body of the acrylic very solidly. Nozzles themselves are smaller than standard (3mm) with a flange to hold the ear-tips in place. The MMCX connectors are recessed into the body of the acrylic and should last for years with proper care as they are very solidly attached and not susceptible to being rocked loose in the medium as some others are. Plenty of provided tips means finding a good fit was a relatively easy proposition even with the smaller than usual size. (Your 5mm tip collection will not work, I tried). 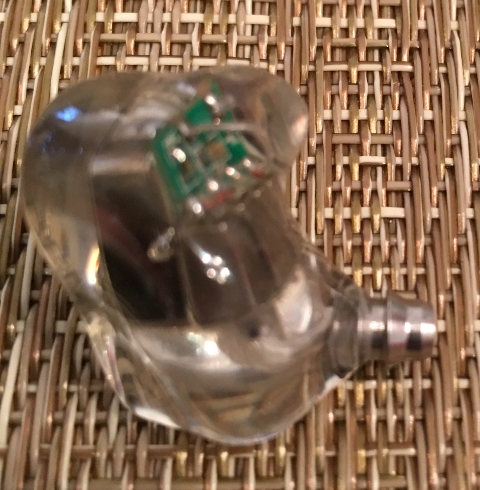 I found I could wear these for extended periods with good comfort and not a lot of heat generated. 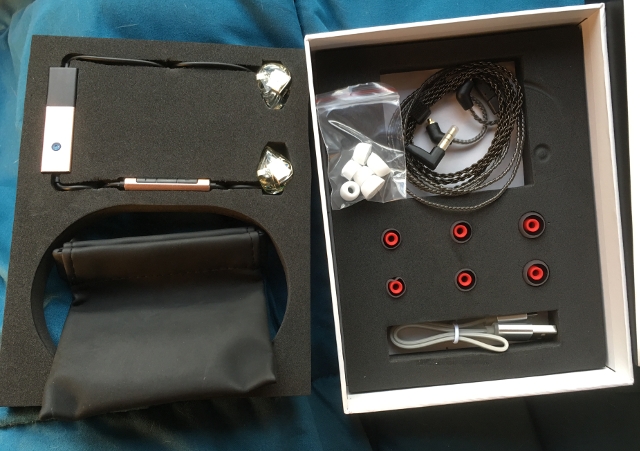 Ok, now for the negative. The earpieces are not labeled left/right that I could find but fit will tell you pretty quickly which is which. The cable is marked on the mmcx connectors but that brings us to our next point.
Throw the cable away. The wired cable is, simply put, the worst cable I have had the displeasure of trying to use in quite some time. The connections at the earpieces are so bad they suffered random cut-outs where one side or the other would suddenly be silent in the middle of playback even when seated while listening. Any activity would guarantee music would randomly cut in and out as the cable moved. If I were not responsible for sending these on to another reviewer, I would have the used the cable for some more suitable purpose like tying a garbage bag closed.

And the middle ground, the Bluetooth cable has definitely had more time spent on it than the wired cable. The controls are very straight forward and the weight is kept to a minimum while not sacrificing features. The AptX function worked well and cut outs were rare unless distances exceeded 15 Meters from the source. The microphone worked as advertised but due to its position on the rear of the remote it is susceptible to noise as it rubs on jacket collar or scarf etc. 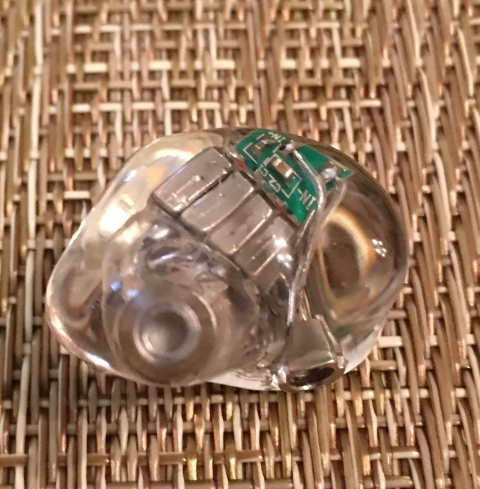 Sources: Due to the extreme sensitivity of the K5, it does its best work with a low power system. Plugged directly into a smartphone or portable DAP with a relatively low output power, the K5 did very well. The more power you add, the worse the background hiss becomes. As an example, the K5 did well with the Cayin N3 on low gain but when moved to high an audible hiss became present. When paired with the Walnut F1 the K5 was unusable due to the background hiss and impedance mismatch. This is a case of these might actually be a bit too easy to drive but the upside is for those looking for something to run directly from a smartphone, these are a great option as they do not require an external amp to perform.

Bass: The k5 has good mid-bass but does not have great low-end extension. Bass rolls off pretty dramatically below about 100hz and sub-bass presence is lacking. Here the K3HD has an advantage with its dynamic driver. The BA in the K5 just can’t drop into that sub-bass space as effectively as the dynamic. Where the K5 wins is in its control of the bass. Bleed into the mids and the mid-bass hump that were very present in the K3 are much less so in the K5. Overall, the K5 did well in the bass for the genres I listen too most but for lovers of EDM where the sub-bass presence can make or break a track, the K5 will struggle. I was particularly impressed with Vintage Trouble as Blues hand me down makes a lot of iems struggle as the bass is very busy and separation usually suffers. This is where the BA has an edge in that attack and decay are quicker than most dynamics.

Mids: This is where the K5 shows a huge leap over the k3HD. Mids are well defined with lots of detail and the veiled sound of the k3 has been replaced with good clear sound. Vocals are well represented but perhaps even more to my liking strings are very well rendered. I cannot say the K5 is mid forward but it makes large strides away from the mid-recessed nature of its predecessor.

Treble: The K5 treble is also a step above the K3 but that step is more about better control than enhanced presence. The K3 had plenty of treble as it was a very V shaped sound. The K5 makes that v a bit shallower (thus my capital V vs lowercase v). So while the K5 does not have as forward a treble as it predecessor, it does manage it better. Detail comes through well without coming across as harsh or metallic as the K3 sometimes could. Air and sparkle are still there, just only when really called for rather than being full force full-time.

Soundstage: Soundstage is good with a little loss at the very bottom end as previously mentioned. To my ears, the stage is wider than deep. Instrument separation is very good within the space although imaging may take a step backwards from the K3 as at times the mix of 5 BA drivers is not as cohesive as the earlier 2+a Dynamic of the K3. 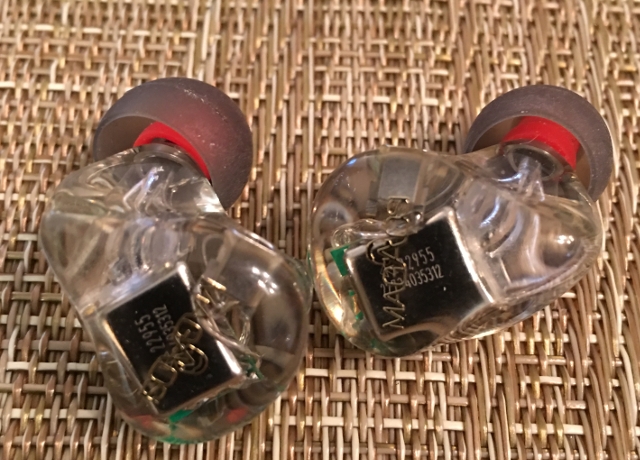 Would I buy the K5, yes. Would I be disappointed in the cable absolutely! It makes little sense that an earphone this good is being plagued by a cable this bad. In comparing this with some of the other mid-fi in my recent trials, I would say the b400 is more neutral than the K5. The K5 is perhaps a bit more fun with its V shape. The n40 is more laid back and musical, but the K5 produces a bit more detail in the mids. The Flc8s and LZ a4 give more tuning options but the fit of the K5 has the LZ beat by miles and the price point of the FLC is nearly double. Perhaps as should be expected, the other mid-fi in my stable I find is closest to the K5 is the Shure 535. They both are all BA arrangements with some of the same limitations and similar signatures. With the Shure 535 being as venerated as it is, putting the K5 in the same class is high praise indeed. For the record, the cable from the Shure 535 is a huge step up for the K5 and is available as a replacement part from Shure. 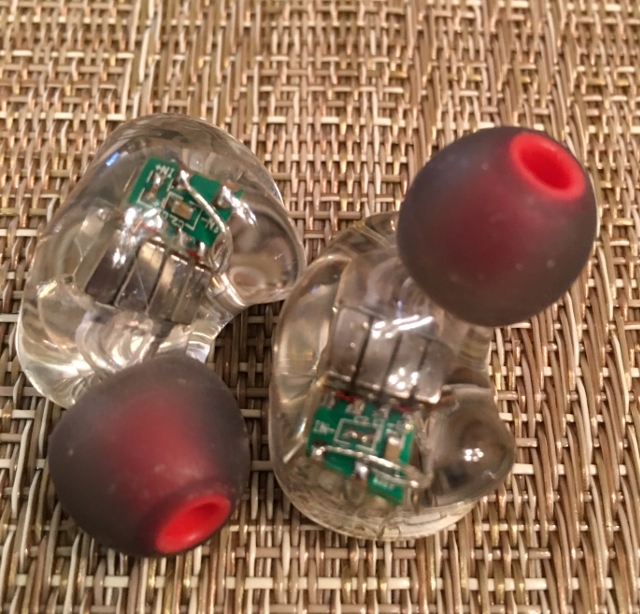 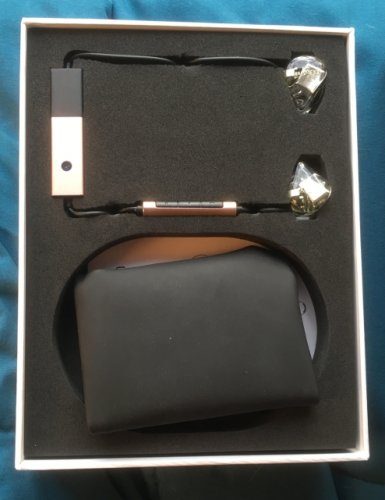 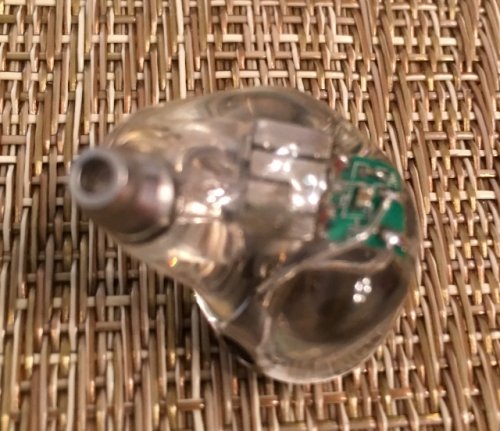 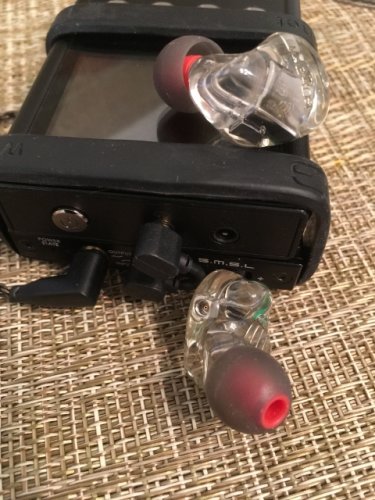